Carolyn's art work communicates ideas and stories filtered through her imagination. Her work often reflects the struggle between the industrialized/ technological world, and the natural world. Carolyn enjoys the challenge of working with many different materials: textiles, clay, metal, paint, print and enamels. The medium and method she chooses to create her art is dictated by the demands of the visual story created in her imagination. In August of 2014 Carolyn exhibited her art work in a solo show at The Five Island Art Gallery in Tors Cove, NL. The multi-media show was titled, Art is for Apple and visually explored the mythology of the apple. Carolyn's art work is currently represented by the Baccalieu Gallery in Heart's Content, N.L. Her work has been exhibited in group shows at the Craft Council of Newfoundland and Labrador, The Rooms, NL, Sir Wilfred Grenfell Art Gallery, NL, the AANL, the Eastern Edge Gallery, NL as well as the Arts Centre in Port Moody, B.C. In 2010, Carolyn was invited to show her wearable art creation titled, "Buzz Off", at an international, juried show in Port Moody, B.C. She also created a new art work for this show, titled "Olympic Support", and this art work won the runner-up award in the Olympic category. Her sculptural work has been purchased by the Provincial Art Bank, her art figures (dolls), enamel work and paintings have been purchased for private collections in Canada, the U.K. and U.S.A. Carolyn is also the author of two novels published by Flanker Press. Both historical novels center around Newfoundland art: Art Love Forgery, published in 2016 and Unveiled, published in 2019 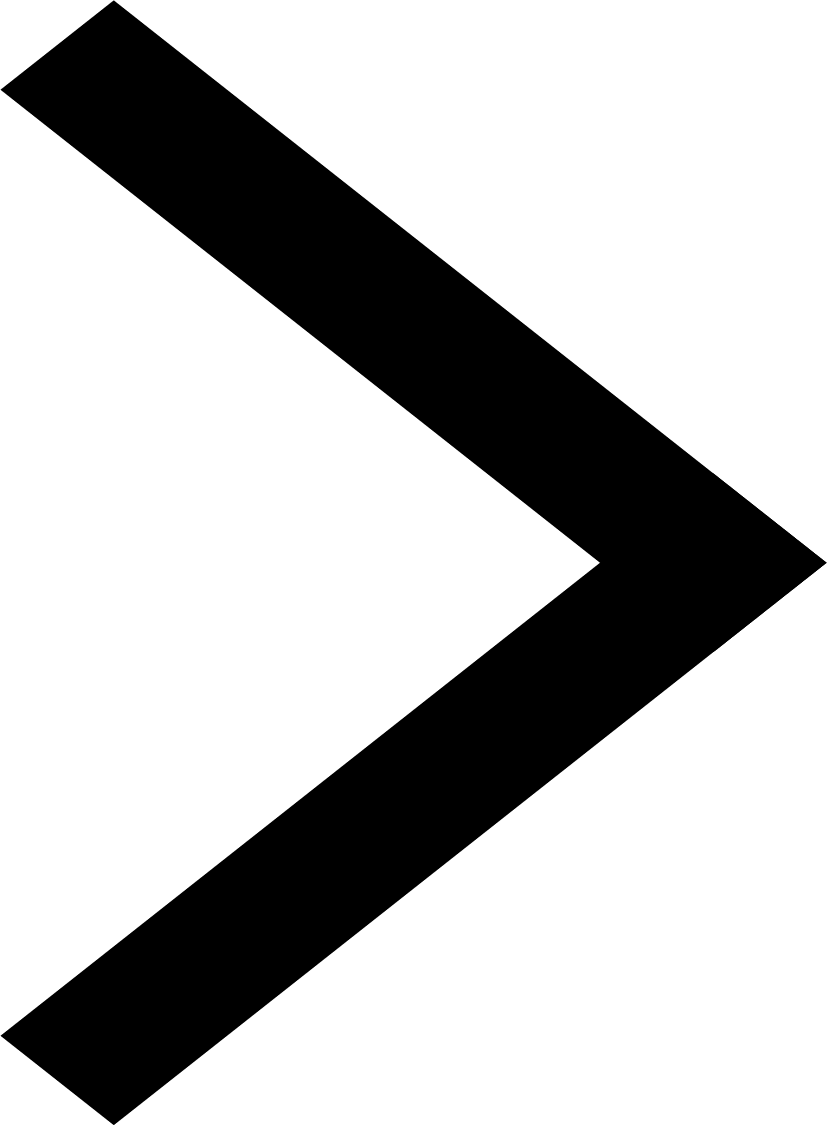