Palimpsests of Place: Echoes of the Blank Slate in the Urban Landscape 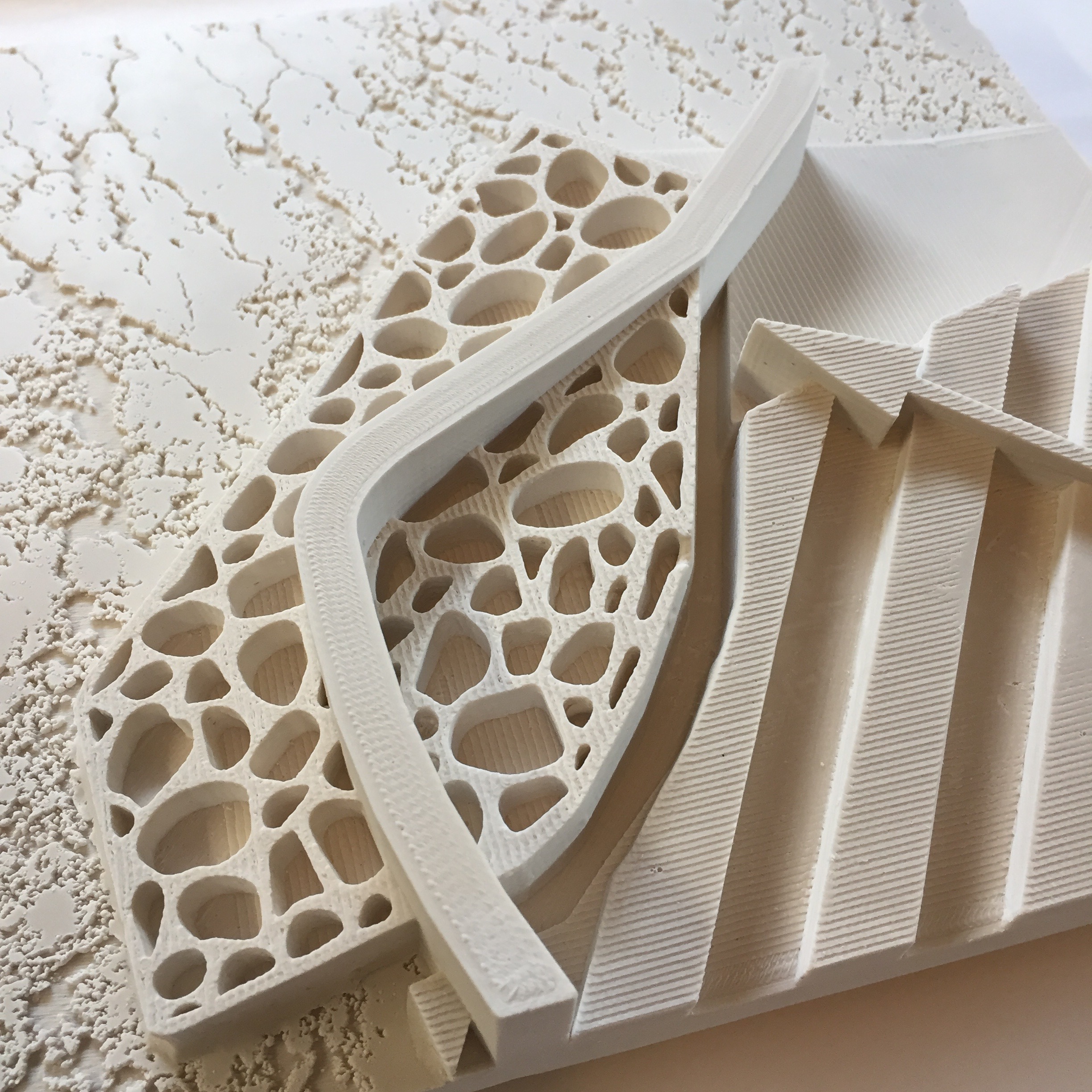 The overarching theme of Susan Campbell’s exhibition Palimpsests of Place considers how urban environments are manipulated and shaped. Campbell’s process of apprehending inscriptions and boundary marks found on-site explores patterns of impermanence perpetuated by technological developments in the production of space. The exhibition explores how urban frameworks engender a provisional landscape—one which, according to contemporary philosopher Bernard Stiegler, is relentlessly manipulated by “technological beings” whose settlement and migration patterns are programmed to deplete the earth’s resources, including the availability of fertile land. Absence of place is a common narrative throughout much of the work, conveying notions of “rationality” in the market, and how urban frameworks, born of capitalism, “seek to make space a blank slate upon which the agents of capital—merchants, industrialists, financiers, real estate agents, corporate executives—can inscribe their plans and desires” (Derek R. Ford). The uniformity and homogeneity of the gypsum reliefs, molded from granite, asphalt, and concrete surfaces found in various topographic features represents the erasure of vacant land. The process of fabricating such reliefs allows Campbell to envision a series of synthetic topographies where parametric architectures collide and overwhelm the surface. The gypsum reliefs are cast over and over again and arranged into a mass-assembly that conveys the relentless suburban cycle, colonizing every last square mile of available land and emulating the forces of late capitalism.

"LAB" Gallery
Back to Events Page