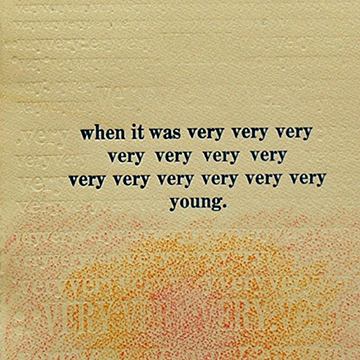 The show “PreCambrian Braille” is based on a collaboration between poet, Don McKay and printmaker, Jennifer Morgan. This work is the result of their meditations on deep time and fossil impressions. What started as an exploration of Ediacaran fossils found on the Avalon and Bonavista peninsulas, led to a discussion of what is communicated by a body over deep time. In the same way that the craftperson communicates through their body, each fossil leaves a lasting memorial to its existence. To focus the project, Morgan and McKay concentrated on the most rare of our fossils (Haootia quadriformis) and the most common (Aspidella terranovica). The final text was printed on hundred-­year-­old letterpresses in the Advocate Press in Port Union, close to where these fossils were found. But that century of human endeavour is insignificant when considering the half a billion years between us and the animals whose bodies formed these fossils.

Annex Gallery
Back to Events Page