$ 16.75 CAD
This product is out of stock.
Product is not available in this quantity. 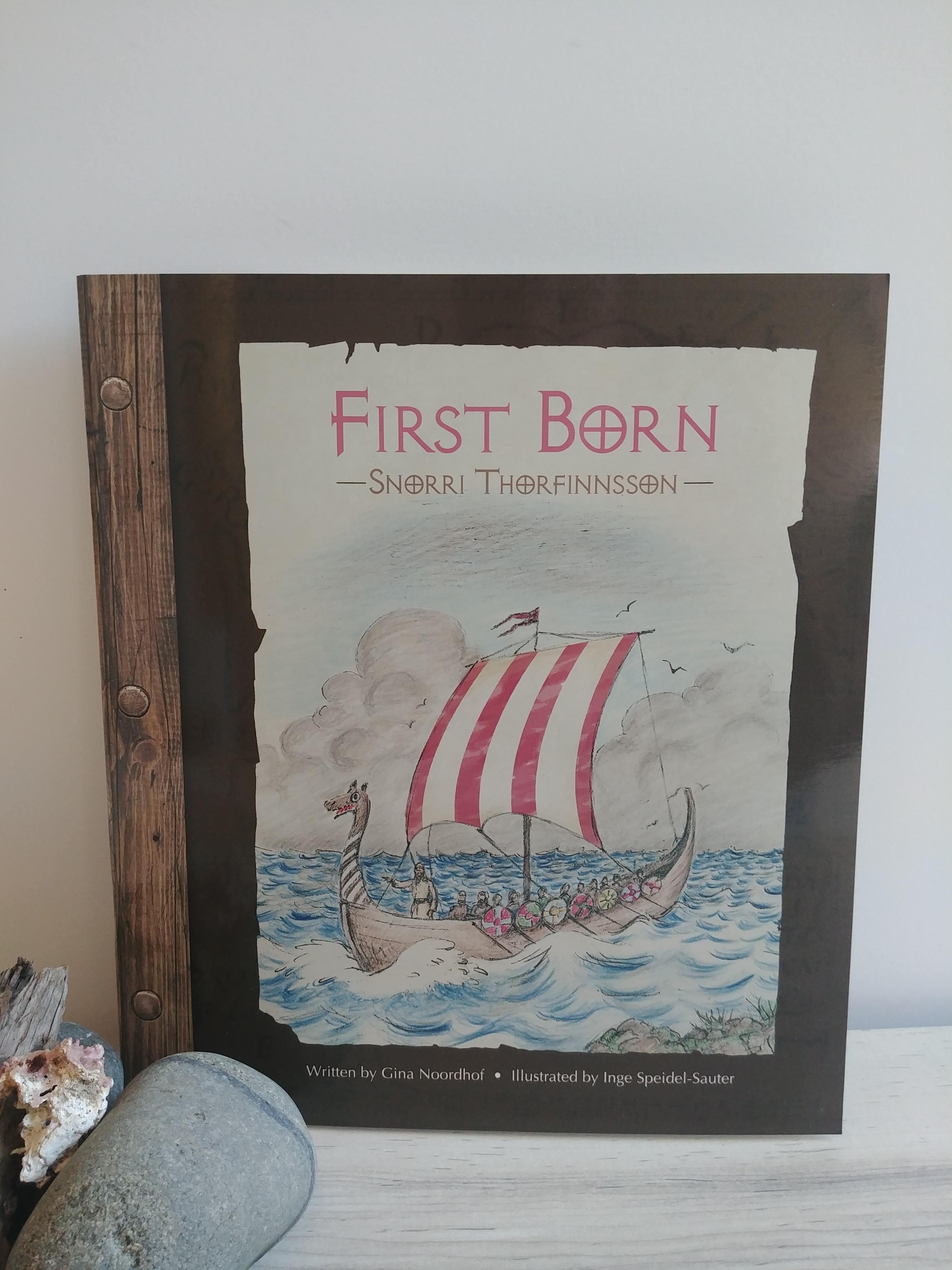 Snorri Thorfinnsson was the first European descendant born in North America in Straumfjord, Vinland ( L'Anse aux Meadows, Newfoundland , Canada) in 1006. He was the son of Thorfinn Kalsefni and Gudrid of Iceland. Gudrid was the widow of Leif Ericsson's brother Thorstein. Years later, Snorri builds a church for his mother on their farm in Iceland while she was on a pilgrimage to Rome. Gudrid was the most well travelled women of her time.